Guitarist/ composer based in Melbourne Australia.

Main instrument is the guitar with a little bit of keyboard dabbling via an old Yamaha DX21.

Currently enjoying a productive musical collaboration with fellow Melbourne based musician Justin Humphries (drummer /bassist/ producer) from Phoenix Sound Studios. I’m also lucky to have access to another local musician in Suzanne Kinsella, who specialises in composition, vocals and bass.

Big fan of Cubase, which I find is incredibly stable within a PC environment.

Whilst I’m pretty driven on creating new music, I am equally fascinated about the various musical backstories, production processes/ decisions, that led to great musical outcomes. In this regard I run an irregular blog picking off areas of interest with as much detail as I can muster.

I would have to say, that for me, the Beatles are the gold standard in regard to writing and studio based creativity. Having said that, I am also massive fan of Massive Attack, Steven Wilson, Jeff Beck, Jose Gonzales, Imogen Heap, John McLaughlin’s Mahavishnu Orchestra, Eric Johnson, Allan Holdsworth, Tommy Bolin, Guthrie Govan, Meshell Ndegeocello, Marcus Miller, Air, Brian Transeau (BT), Alison Goldfrapp, Miles Davis and Johnny Cash ……….too many more people to list here. Producer wise, Rick Rubin is right in there. 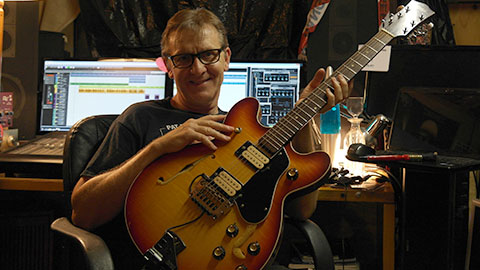 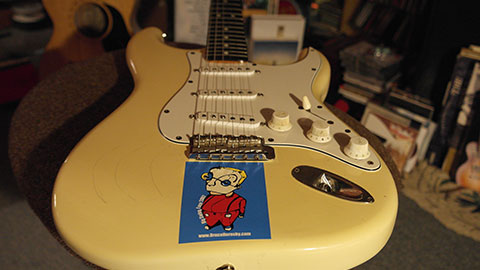 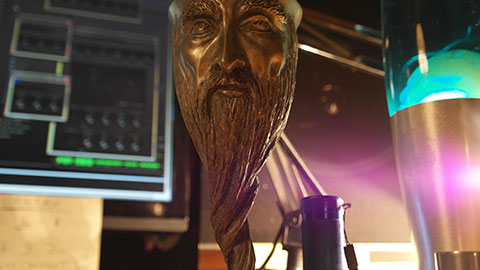 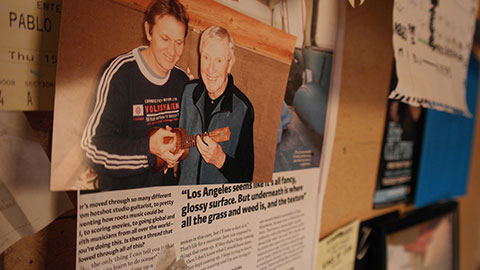 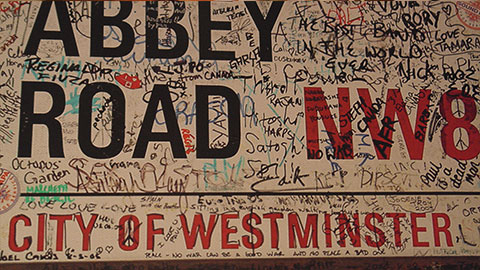 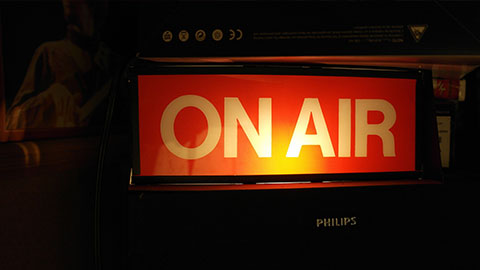 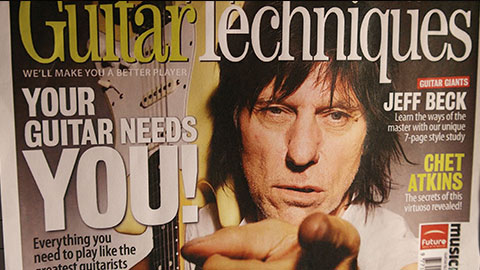 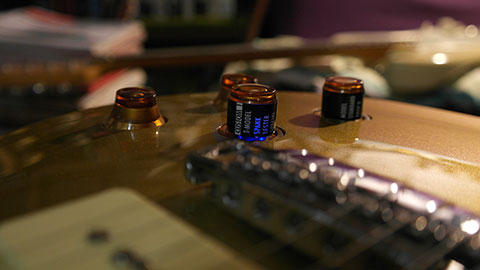 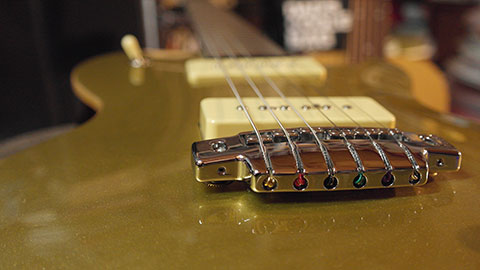 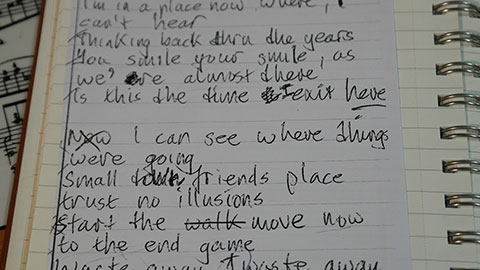 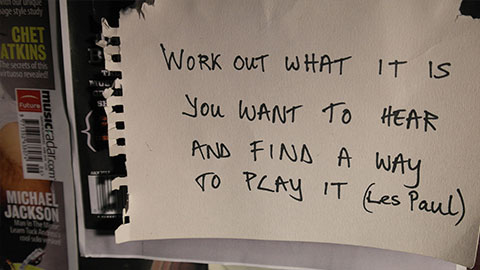